You are here:
e 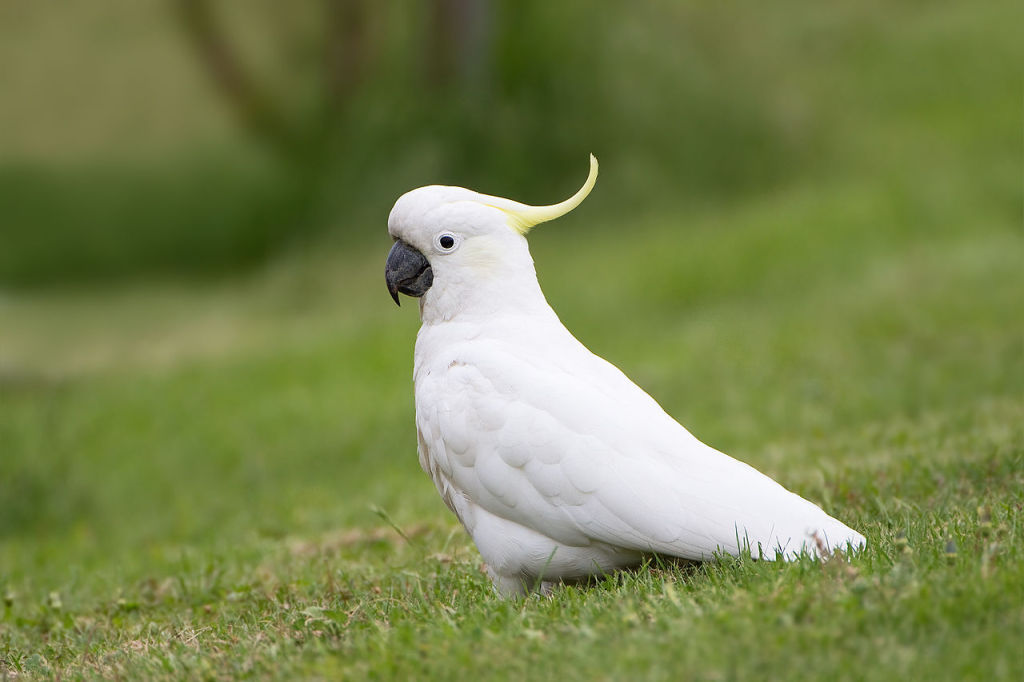 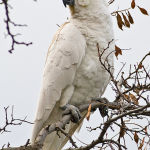 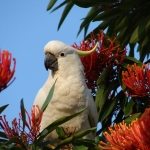 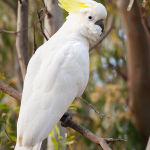 In Australia, Sulphur-crested Cockatoos can be found widely in the north and east, ranging as far south as Tasmania, but avoiding arid inland areas with few trees. They are numerous in suburban habitats in cities such as Adelaide, Melbourne, Canberra, Sydney and Brisbane. Except for highland areas, they occur throughout most of New Guinea and on nearby smaller islands such as Waigeo, Misool and Aru, and various islands in the Cenderawasih Bay and Milne Bay.

These birds are very long-lived, and can live upwards of 70 years in captivity, although they only live to about 20–40 years in the wild. They have been known to engage in geophagy, the process of eating clay to detoxify their food. These birds produce a very fine powder to waterproof themselves instead of oil as many other creatures do.

Seeds from trees and shrubs