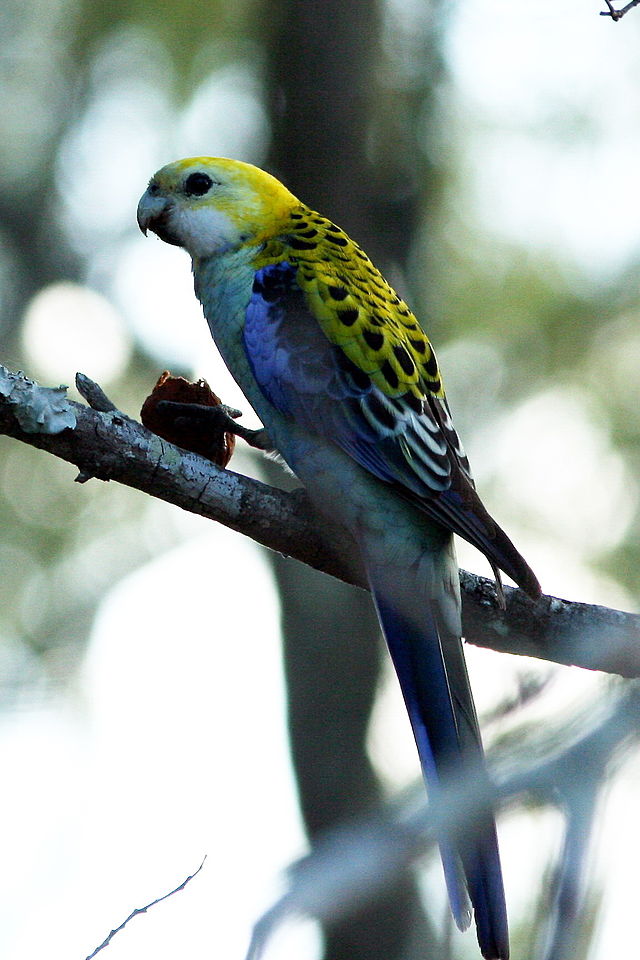 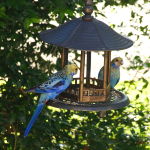 The pale-headed rosella (Platycercus adscitus), is a broad-tailed parrot of the genus Platycercus native to northeastern Australia. It is a moderate-size parrot with a pale yellow head, predominantly white cheeks, scalloped black and gold back and pale blue underparts. Two subspecies are recognised, although some authorities consider it to be conspecific with the eastern rosella of southeastern Australia.

The nominate subspecies adscitus is found from the Cape York Peninsula south through to Cardwell in central-northern Queensland. There is a broad range of intermediate forms, while the southern subspecies palliceps extends from Townsville and points inland south into northeastern New South Wales to the vicinity of the Clarence River.