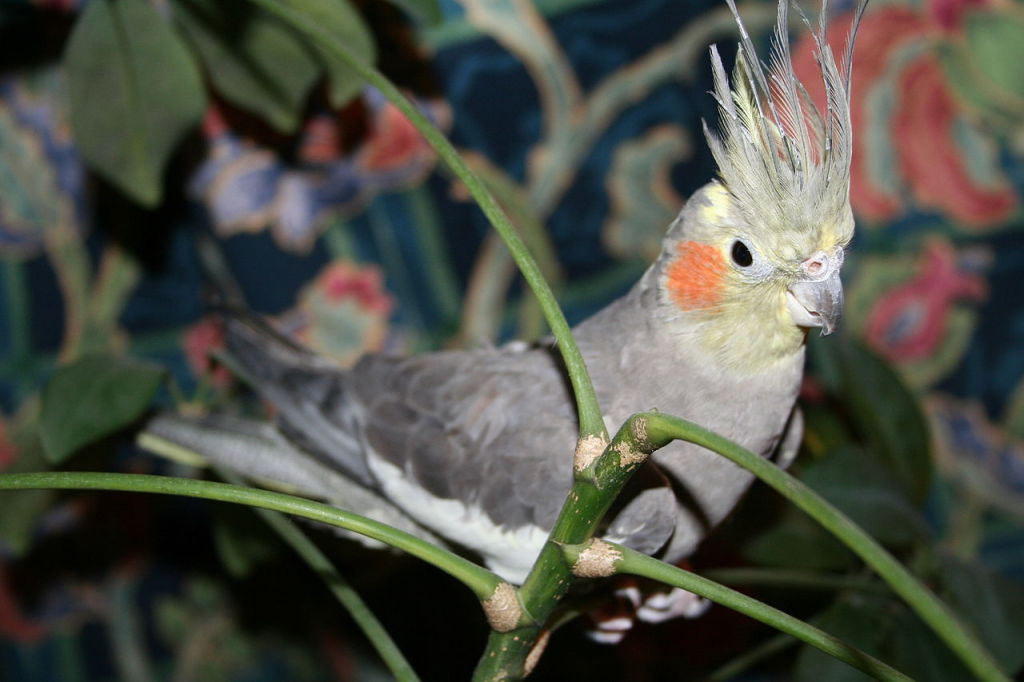 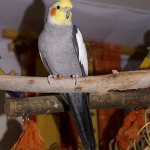 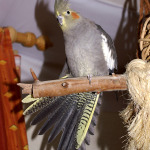 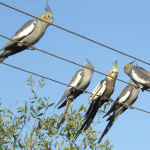 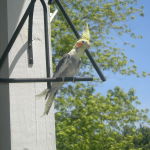 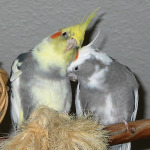 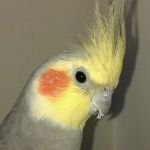 The cockatiel (Nymphicus hollandicus), also known as the quarrion and the weiro, is a member of the cockatoo family endemic to Australia. They are prized as household pets and companion parrots throughout the world and are relatively easy to breed. As a caged bird, cockatiels are second in popularity only to the budgerigar.

The cockatiel is the only member of the genus Nymphicus. It was previously considered a crested parrot or small cockatoo; however, more recent molecular studies have assigned it to its own subfamily, Nymphicinae. It is, therefore, now classified as the smallest of the Cacatuidae (cockatoo family). Cockatiels are native to Australia, and favour the Australian wetlands, scrublands, and bush lands.

Cockatiels are native to Australia, where they are found largely in arid or semi-arid country, but always close to water. Largely nomadic, the species will move to where food and water is available. They are typically seen in pairs or small flocks. Sometimes, hundreds will flock around a single body of water. To many farmers’ dismay, they often eat cultivated crops. They are absent from the most fertile south west and south east corners of the country, the deepest Western Australian deserts, and Cape York Peninsula. They are the only cockatoo species which can sometimes reproduce in the end of their first year.